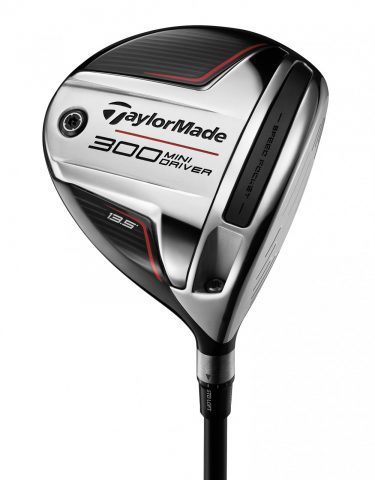 TaylorMade will launch the brand new 300 Mini Driver later this month, which will take a fresh turn at the 300 series of clubs that the company first launched in 2000.

The 307cc head of the 300 Mini Driver, designed to be used off the tee and off the highway, promises a blend of distance, forgiveness and control, relying on advanced multi-material construction to deliver the optimal combination of low center of gravity performance and high MOI forgiveness.

From the outside of the tee, the 300 Mini Driver delivers a high launch with low twist thanks to the low center of gravity and mass spread from front to back across the sole. It also has a high strength titanium level and a Thru-Slot Speed ​​Pocket to deliver ball speed.
Twist Face’s corrective performance adds a bit of playability, while a rediscovered V-Steel sole board contributes to the low CG features and promotes improved grass interaction and versatility when played off the deck.
A prototype model of the club appeared at the US Open on Tour last month and some TaylorMade players, including Dustin Johnson, are currently testing the design for possible play during this month’s Open Championship at Royal St George’s.
The 300 Mini Driver will be on sale from 15 July. The price is £ 369 and is offered in cages of 11.5 ° and 13.5 °. The Mitsubishi MiDr Proto is the front end equipped with Golf Pride’s Z-Grip (47g).For more details, visit www.taylormadegolf.eu. 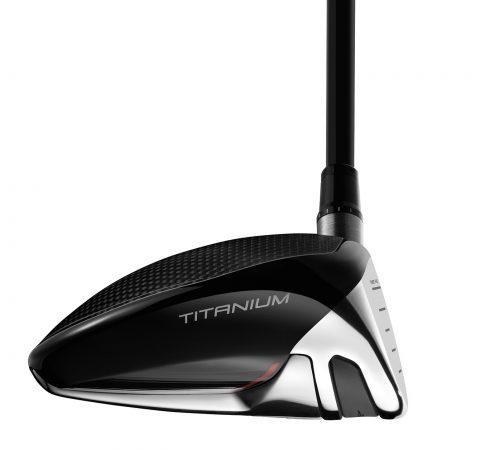 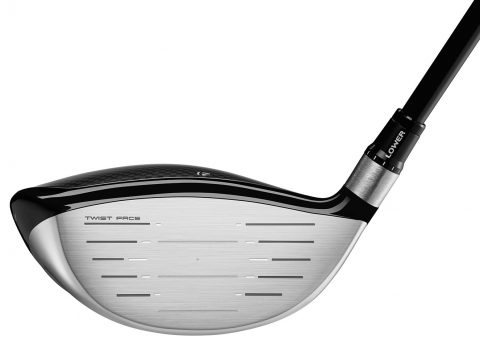