The International Cricket Council (ICC) has announced that it is trying to add cricket to the Olympics after a 128-year absence from the World Cup. Preparations are continuing to make a bid for it, with Los Angeles 2028 indicating the return of the sport.

Cricket was recently added at the Birmingham 2022 Commonwealth Games, which could serve as an audition to take the sport to the Olympics sometime in the near future. ICC Chairman talks about the thrill of watching Cricket at the Olympics Greg Barclay said that more than 90% of cricket fans want to see it happen.

ICC continues its bid to include cricket at the Olympics

“First of all, on behalf of everyone at the ICC, I would like to congratulate the IOC, Tokyo 2020, and the people of Japan for holding such an incredible Games in such difficult circumstances. It was really fantastic to watch and captured the imagination of the world, and we would very much like cricket to be part of future Games. Our sport is united behind this bid, and we view the Olympics as part of cricket’s long-term future.”

“We have more than a billion fans worldwide and almost 90 percent of them want to see cricket at the Olympics. Cricket clearly has a strong and passionate fan base, especially in South Asia where 92% of our fans come from, while there are also 30 million cricket fans in the USA. The opportunity for the fans to see their heroes compete for an Olympic medal is tempting,Called Barclay. 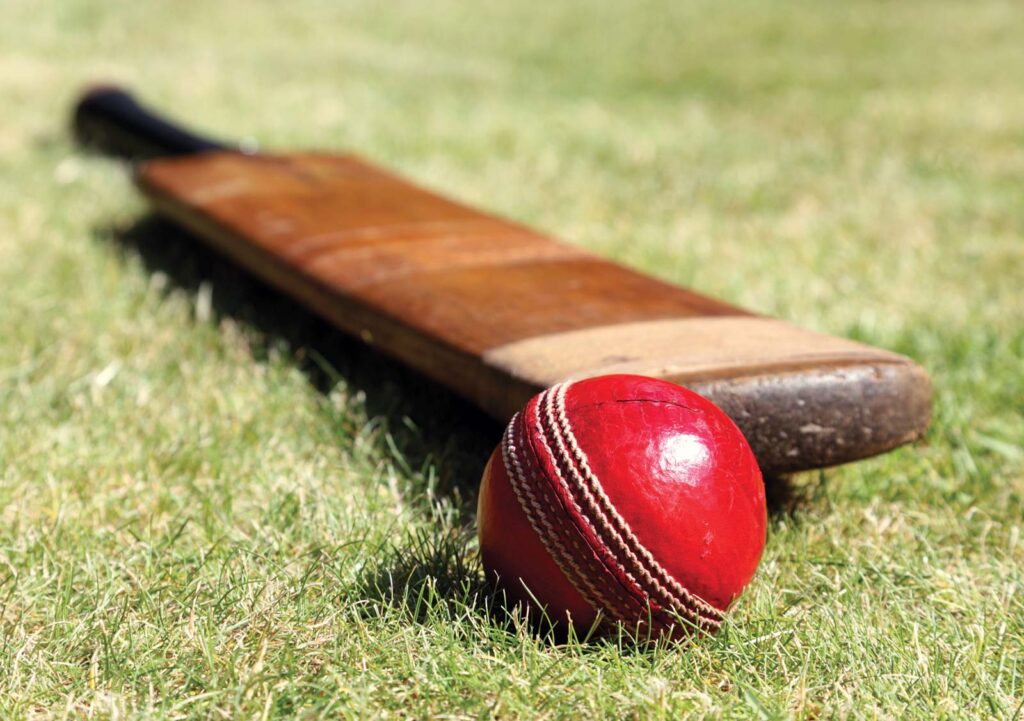 To realize their dream of seeing Cricket at the Olympics, ICC has set up a working committee to make a bid for the sport. The committee is chaired by the English and Welsh Cricket Board (ECB) Chairman Ian Whatmore. The rest of the members include the independent director of the ICC, Indra Nooyi, chairperson of Zimbabwe Cricket, Tavengwa Mukuhlani, ICC co-director and vice-president of the Asian Cricket Board, Mahinda Vallipuram, and chairperson of the American Cricket Paraguay Marathe.

Marathe was positive about the idea as it would help grow the sport in the country and engage the masses. There are already many cricket fans in the US, and its prevalence in Los Angeles in 2028 will only boost growth in the country.

“USA Cricket is delighted to support the inclusion of cricket in the Olympic Games, the timing of which is in line with our ongoing plans to develop the sport in the USA. With so many passionate cricket fans and players already in the US, and a large global audience and followers for the sport around the world, we believe that cricket’s inclusion will add great value to the Los Angeles Olympics 2028 and we will help to achieve our own vision for establishing cricket as a mainstream sport in this country,he said.

This can be welcome news for cricket fans as it will help in the growth of the sport. Whether or not the pursuit of inclusion is bearing fruit remains to be seen.