Victoria Vivians breaks a cold series from outside the arc by scoring two tries in the fourth quarter, and she and Kelsey Mitchell make important baskets with which the Indiana Fever could almost return to the Phoenix Mercury on Monday night at the Indiana Farmers Coliseum in Indianapolis. A Brianna Turner with 16 seconds to go allowed the Mercury to hold on for an hour 86-81 win – their ninth in a row.

Brittney Griner led Phoenix (18-10) with 21 points and 10 rebounds and also scored two blocks. Kia Nurse (3-of-5 from deep and 7-of-9 from the field) added 19 points, Diana Taurasi had 11 and six assists and Turner finished with eight, seven boards and three helpers.

Teaira McCowan scored 13 points, 15 rebounds and two blocks in defeat, while K. Mitchell (two steals) had 23 points, including a try that cut it to four, with 3:02 left and a reverse lineup that it cut to 47. to go. Lindsay Allen scored a career-high 15 points, along with seven assists.

Phoenix was an effective 8-of-16 from far as a team.

The Mercury have already won the playoffs, but can still play mathematically for the No. 2, which would give them a double bee, and are only half a game behind the Seattle Storm for the fourth and final single bees.

“Right now it’s clear I’m looking at it, it’s going to be fun to get there honestly,” said Sandy Brondello, head coach of Mercury. ‘But for us we have to make sure we can not look too far ahead, because these games like this can come back and bite you in the butt. And we have to grind it out, we have to cut out victories. We need to continue to deal with adversity in a game and ensure momentum changes and make sure we build up to where we want to, at our best in the playoffs. But yes, one game at a time approach. It would be nice if Indiana could play like that and beat Minnesota for us. … If we get help from other teams, it’s great. Where we stand in the playoffs is what it is, and we just have to be ready to play. ” 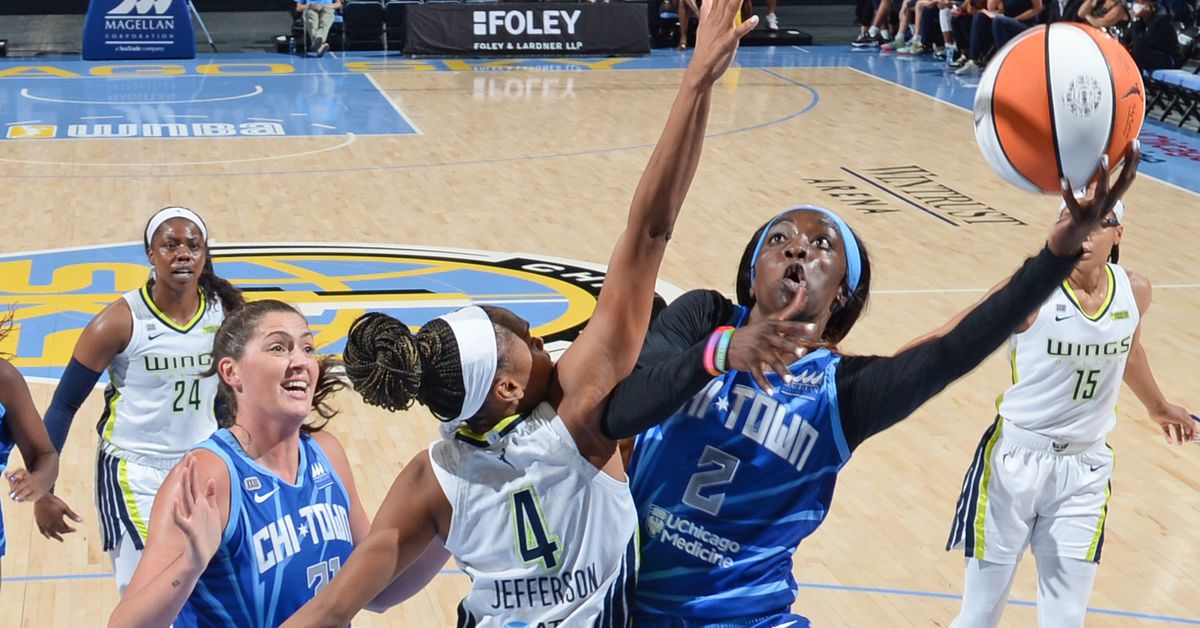 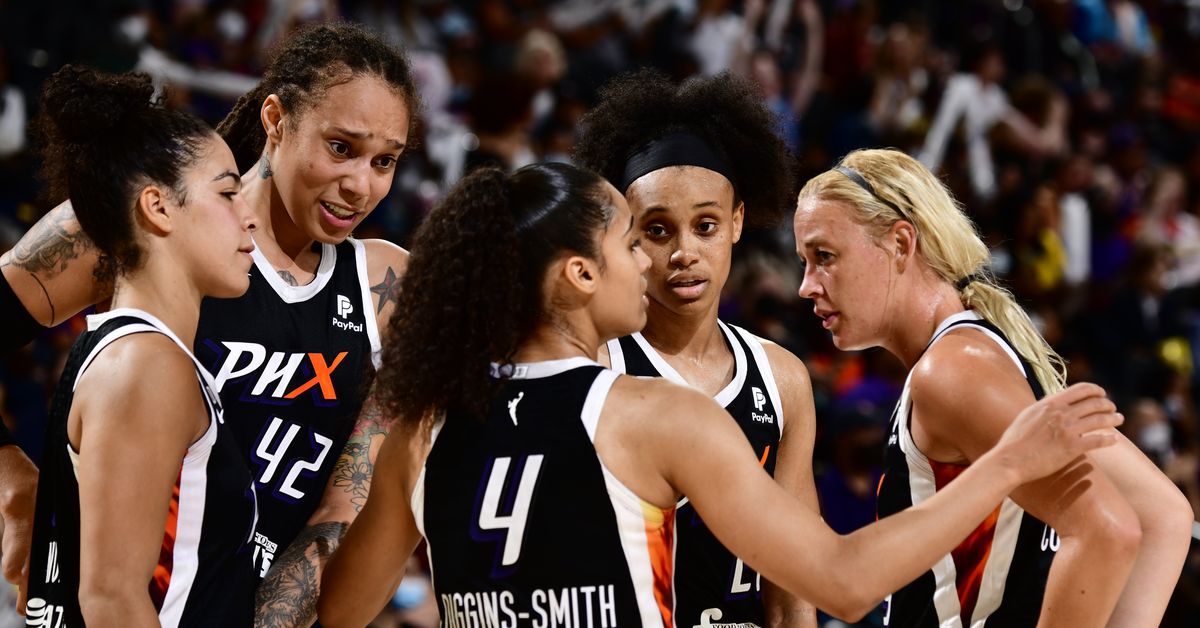 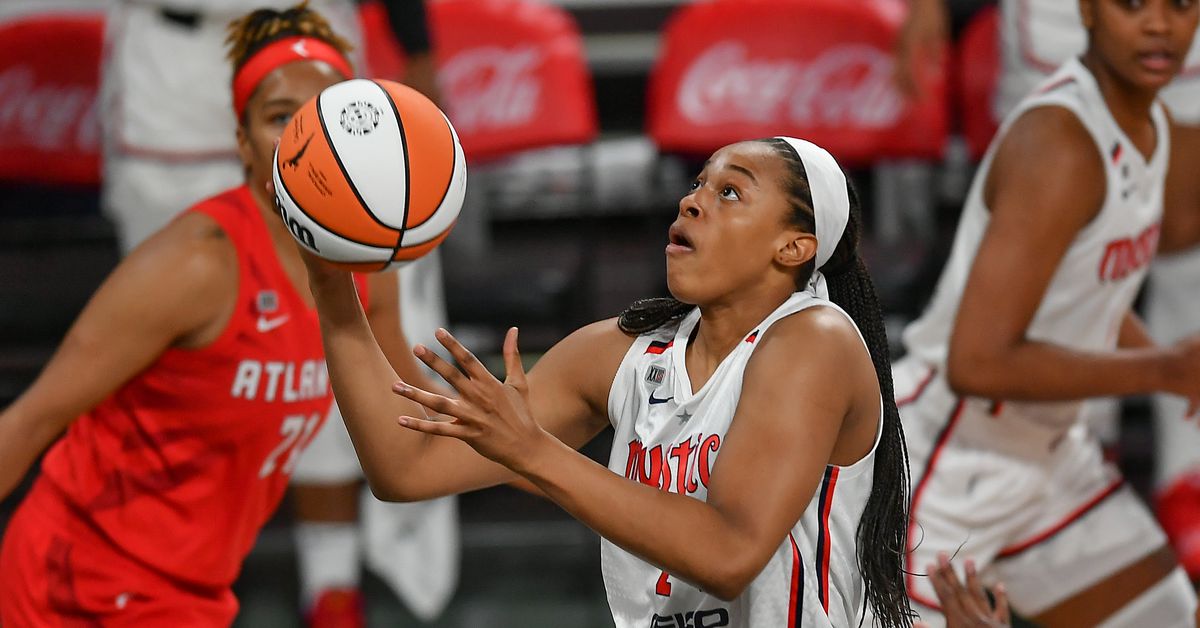